I don’t know why I took so long to post this for you, I know I am very late, but I wanted to show you some of the dresses and moments at the Brit Awards 2012.
From the classic red, black frocks to a bridal-esque gown. All from the best designers and the most beautiful celebrities in town.
Music’s most stylish all the pop princesses dressed from head to toe with the most prettiest gowns. 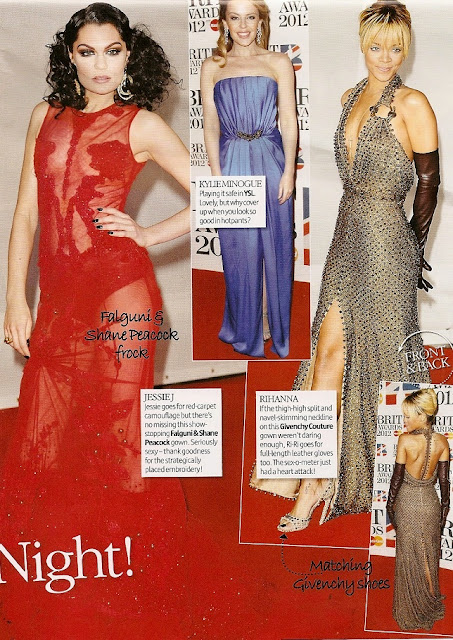 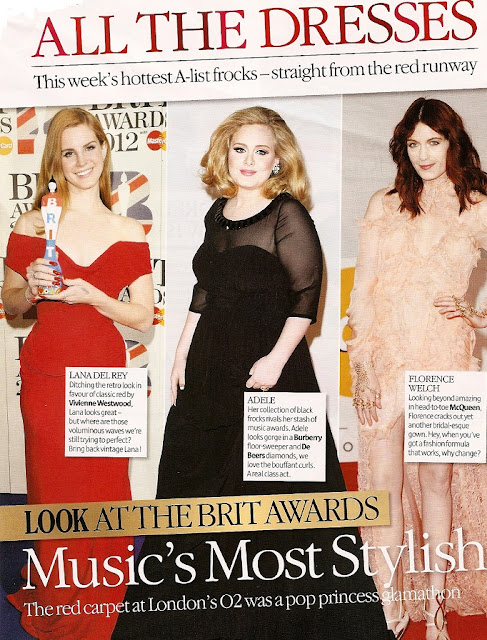 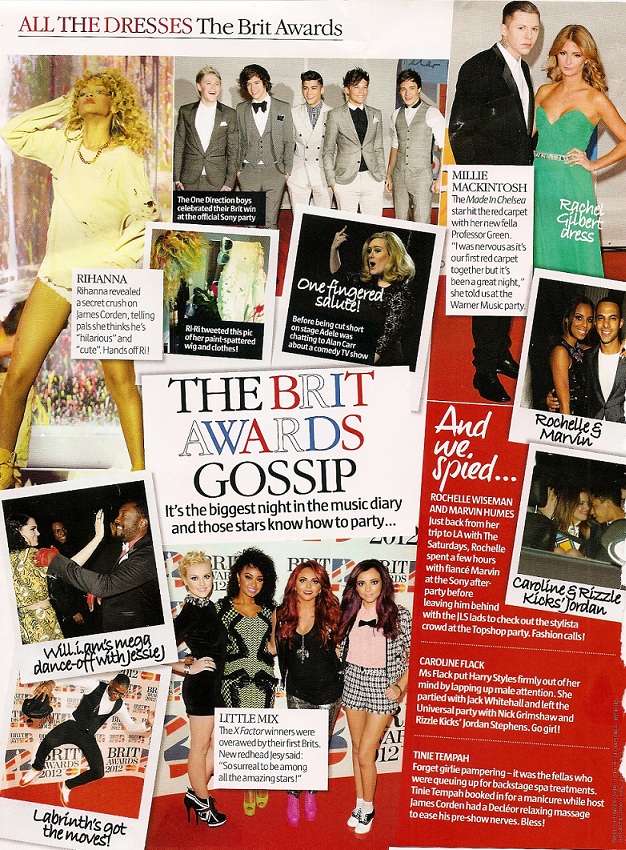 Leave your comments if you liked it!

How To Apply Strip Lashes?

How to make your eyes look bigger & lips look fuller