OPI Announces the Launch of Euro Centrale for Spring/Summer 2013

Categories
Tags
I find some of the cleansing wipes a bit rough for my skin as I use it every single day morning and evening, some of them really kind of scratching my face and others give the sensation of burning the skin. I don’t think it’s easy to find the right one. I have tried most of the drugstore brands.

But finally I found this one from Nivea called Refreshing Cleansing Wipes is alcohol free and at the same time it cleanses, tones and hydrates the skin leaving a refreshing sensation. These refreshing wipes are great to clean makeup. It does have vitamin E which is a fat-soluble vitamin with antioxidant properties. Vitamin E is commonly used in skin creams because of its potential anti-aging effects, and it’s being studied for use as part of potential treatments for various diseases. Vitamin E is also commonly found in its pure form often in a capsule and in certain foods. 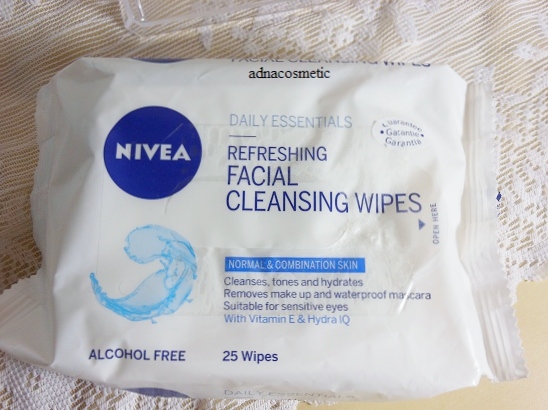 It also has Hydra IQ which allows the aquaporins to reform, thereby unblocking the skins plumbing system allowing the cells to become adequately hydrated. Seems a bit complicated?
We don’t need to learn all these things, however sometimes is good to know what you are putting on you skin at least the basic points. I usually use Nivea body lotion and for face creams as well as I believe, they know what they are doing. I do like their cosmetics. 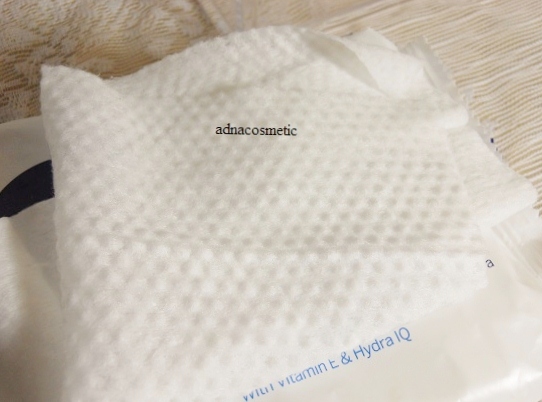 Now, the price is not so affordable comparing with other brands, but on the other hand I think it worth a try.

Thank you for stopping by…
http://feeds.feedburner.com/AdnaCristina