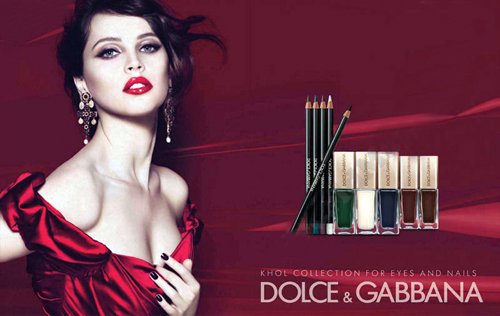 “The so-called “Lipstick Effect”–the phenomenon of women buying more beauty products during economic downturns–gets a lot of attention during recessions. It’s a purchasing pattern that can be traced back to the Great Depression; the economy takes a turn for the worse, so women want to buy something pretty to cheer themselves up. It’s been documented a lot, most recently in 2008, like when Lehman Brothers went bust but L’Oreal posted increased sales.

The conventional thinking is this: The economy sucks, so we need to cheer ourselves up with some hot pink lipstick and glitter nail polish. It’s much more pleasant writing a rent check with nice nails, right?
A new study, however, points to a much more Darwinian cause for our desire to run out and get a new blush once the Dow drops. A new report (via HuffPo)–actually a series of five studies–from researchers at Texas Christian University, the University of Minnesota, the University of Texas at San Antonio and Arizona State University theorizes that we’re buying that shiny, seductive lip gloss because we’re trying to catch ourselves a fella who can help out with the aforementioned rent.
The first of the five studies confirmed that spending on beauty products really does increase during recessions. The results of the subsequent studies, in which unmarried female subjects read about the recession, choose items to buy, and rated their feelings of attractiveness (it was actually much more complicated than we’re making it sound) are where it gets freaky. It basically all comes down to attracting a mate–preferably with a nice bank account–with your kissable lips:

“Because there are fewer men with access to resources in recessionary periods, women‘s desire for resource access in a mate increased in response to recession cues…these findings show that the lipstick effect reflects a strategic shift in women‘s consumer behavior that is guided by the desire to attract the mates they most desire in an environment where they are rarified.”

Which basically means that in a recession there are fewer sugar daddies around so you need to up your game. And this was independent of socioeconomic status; even women with a decent paycheck exhibited these “Lipstick Effect” behaviors. This is the most depressing thing we’ve heard in a long time.
We’re heading right out and splurging on a new Chanel lipstick in a man-repelling color just because we deserve it, damn it!”

So girls, what do you think about it? I think on the other hand, it is absolutely true as I can speak for myself. Even when I am broke sometimes I still spend a lot of money with makeup and stuff. Crazy, isn’t it?

We have to be fabulous, always, no matter what!! 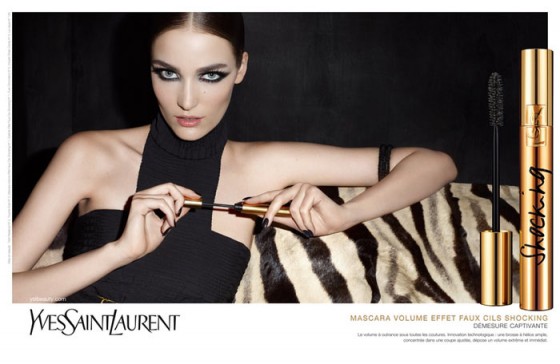